The same properties that caused birth defects when it was given to pregnant women, the inhibition of blood vessel formation (anti-angiogenesis), have led to an interest in thalidomide’s therapeutic utility in other fields. At the annual conference of the European Society for Human Genetics on Sunday, Professor Miikka Vikkula, from the Duve Institute, Université catholique de Louvain, Brussels, Belgium, will present results from a study of the use of thalidomide in patients with severe arteriovenous malformations (AVMs). These results, published today (Friday) in Nature Cardiovascular Researchshow a striking reduction in symptoms and a subsequent improvement of quality of life.

AVMs are abnormal tangles of the blood vessels connecting arteries and veins that alter normal blood flow. They are very painful, and cause bleeding and deformation of the affected body part as well as cardiac problems. Usually congenital, they are often only noticeable in adolescence or adulthood as the person grows. Treatment of severe cases is usually through surgery or embolization (the injection of an agent that destroys the blood vessels locally, thus inducing scarred tissue), although this is rarely totally effective and can make matters worse.

Some people with AVMs can live relatively normal lives, but even in less severe cases there is always the risk that the abnormal tangles of blood vessels can burst and may cause a stroke when in the brain. About one in every hundred AVM patients suffers a stroke each year.

Our group has been studying the causes of vascular abnormalities for 30 years. We have identified several genetic causes and have been able to show that certain mutations activate the signaling inside the blood vessel wall -cells and this promotes the abnormal formation of blood vessels (angiogenesis). This led us to wonder about the possibility of using thalidomide to inhibit abnormal blood vessel formation. “

After showing that a vascular malformation could be corrected in a mouse model, Professor Laurence Boon from the Center for Vascular Anomalies at Saint Luc University Hospital, Brussels, who has been working in collaboration with Prof Vikkula for 30 years, recruited 18 patients with AVMs to a study of the use of thalidomide in their condition. They were aged between 19 – 70 and all had severe malformations that could not be treated by conventional approaches. Patients had to agree to use contraception for at least four weeks before starting thalidomide and to continue for four weeks after the cessation of treatment. Since thalidomide is present in semen, I also had to agree to use condoms during sex.

Patients received either 50mg, 100mg or 200mg of thalidomide per day for between two and 52 months. Eight AVMs were stable after a mean thalidomide cessation of 54 months, and four recurred after a mean duration of 11.5 months. Combined treatment with embolization, where arteries or veins within the AVM are blocked by an agent that destroys vascular wall cells, allowed the thalidomide dose to be reduced to 50mg per day in five patients. Reducing the dose where possible was important, says Prof Vikkula, because a higher dose was associated with side effects, particularly tiredness and peripheral neuropathy, damage to the nerves located outside the brain and spinal cord that causes weakness and numbness, particularly in the hands and feet.

“All the patients experienced a rapid reduction of pain, together with cessation of bleeding and the healing of ulcers where these were present,” says Prof Vikkula. “The three patients with cardiac failure also saw their problems resolved, and one AVM appeared to be completely cured after 19 months of thalidomide and an eight-year follow-up.

“We know that thalidomide acts through vascular endothelial growth factor (VEGF) a signaling protein that promotes the growth of new blood vessels. VEGF levels are high in vascular abnormalities such as AVMs and it is therefore likely that thalidomide reduces signaling through angiogenesis-promoting pathways “Although our study is only small, the results are convincing, and we hope that they will be confirmed by larger trials.”

A further advantage of the use of thalidomide in the treatment of AVMs is one of cost. Two other drugs, recently developed for use in oncology, and being tested to treat AVMs, cost up to twelve times as much, as well as having numerous side effects.

“We had hypothesized that thalidomide should work in these patients, so our results did not come as a surprise, but it was great to have clinical confirmation that we were right,” Prof Vikkula concludes. “In our view, this is a breakthrough finding and provides a solid basis for the development of molecular treatments for AVMs.”

Professor Alexandre Reymond, chair of the conference, said: “This study shows not only the healthcare and economic benefits of repurposing drugs – even the most maligned – but also how genetic research can lead to real breakthroughs in therapies for difficult to treat, distressing conditions . “ 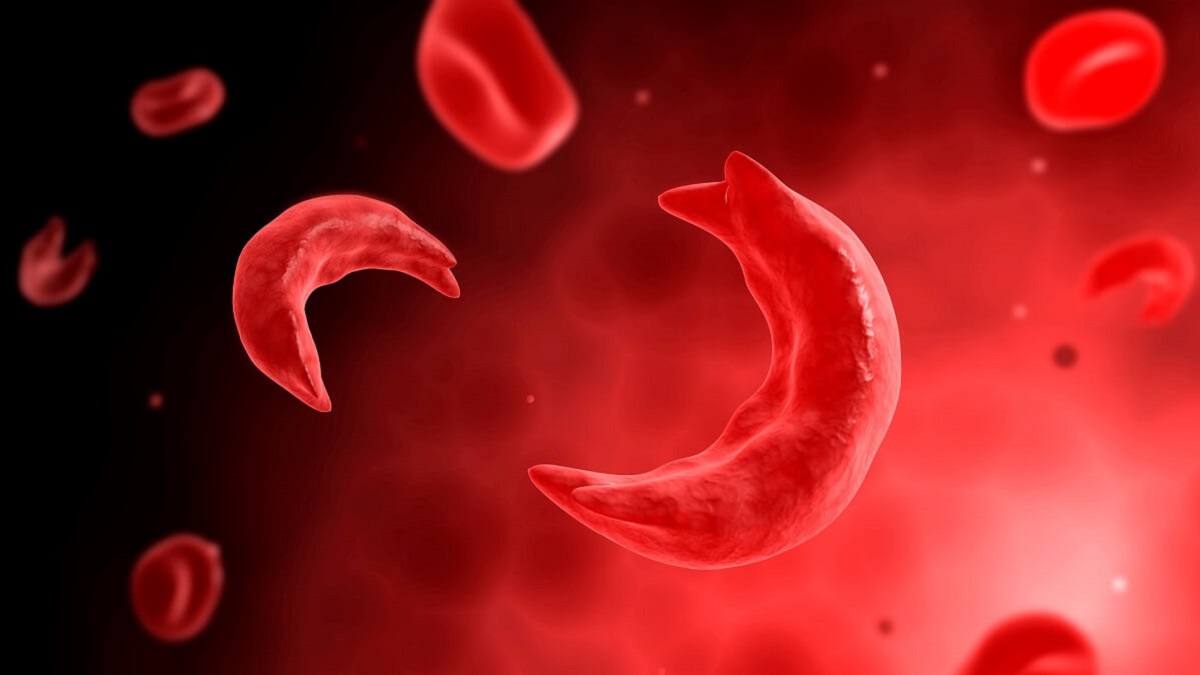