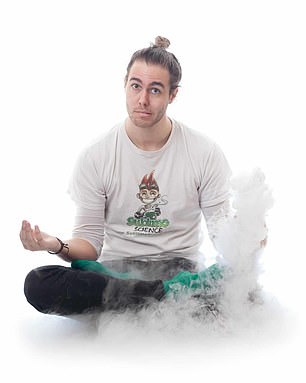 Blowing smoke rings in the faces of millionaire investors might not be most entrepreneurs’ idea of ​​a good way to secure funding for your firm.

But for Leicester-based Marc Wileman, who was seeking capital to expand his science-based children’s party business on Dragon’s Den, it was the obvious choice.

‘Walking out of a lift blowing smoke rings and making the Dragons make slime could have gone both ways – it’s not how you pitch a traditional business!’

And the Dragons loved it with four out of five of them falling over themselves to invest in Sublime Science. Eventually two – Nick Jenkins and Sarah Willingham – banded together to beat the others. 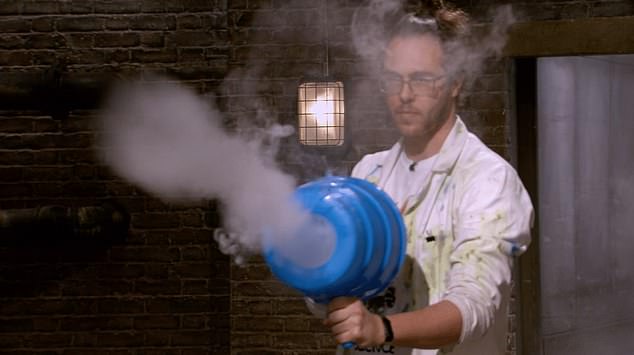 While ‘Mad Marc’ – as he’s often called – was grateful for the funding, it was their business expertise and advice that really helped.

‘It’s great to have people on your team who’ve got real experience,’ he says.

Since then, his company Sublime Science has gone from strength to strength with more than one million children now thought to have seen their brilliant blend of fun and fact.

Much of that growth has come from personalized advertising – the ability to advertise your product on Facebook and Instagram only to people who might be interested in it. In Sublime Science’s case, the parents of primary school children.

‘When we started in 2008, social media wasn’t really a thing and we got started by building a website and listing in directories.

‘I think personalized ads on Facebook started to get big around 2010 and that’s when we started using them. I didn’t know if it would work but ‘try it out’ is always my attitude. If it doesn’t work, you’ve not really lost anything except maybe a bit of time and money.

‘But it’s really helped us to reach people. A lot of people are really interested in what we do but they need to know we exist.’

Adverts on Facebook and Instagram are personalized, allowing the advertiser to only reach the audience who will be interested in their product rather than absolutely everyone.

So firms who make wetsuits can appeal directly to scuba divers and surfers, kitchenware companies can find avid cooks, and dog collar makers can focus on dog owners.

They give organizations of all sizes, from the smallest to the largest, the power to compete as they’re an affordable, cost-effective way for their products or services to reach the people most likely to be interested in them. People are naturally in discovery mode when they open Facebook and Instagram and nothing beats the thrill of discovering a business that is right up their street.

Marc has released books, won awards, helped break a Guinness World Record for the longest business pitch and even met the Queen – twice.

But it all started out in 2008 when the physics graduate – now 36 – wanted to get children as fascinated in his subject as he was. 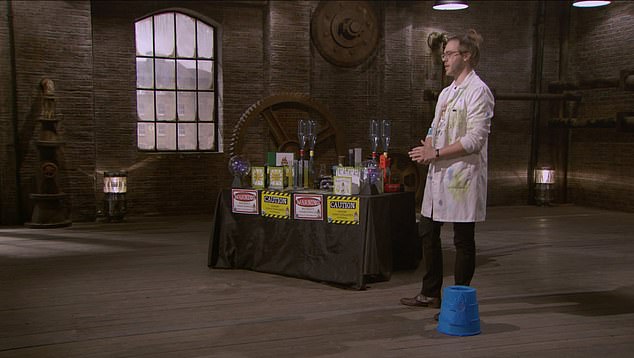 The Dragons loved Marc’s company concept, with four out of five of them falling over themselves to invest in Sublime Science

It was really important to me because science plays such a crazy big role in everyone’s lives nowadays. You can’t live your life detached from tech.’

His infectious personality naturally lends itself to children’s parties so he taught himself to code, set up a webpage and waited for the phone to ring.

I chose parties because I think parents are really looking for something a bit different – ​​kids will go to ten or 20 parties a year during primary school and providing a new, exciting experience seemed a good idea to me.

‘They have an amazing time, a lot of fun and they learn a lot of science without having to think along the way. The parties lean towards explosions and slime rather than anything theoretical.’

From his first event in Derbyshire, his company gradually expanded with Marc taking on more presenters and partnering with schools and other organizations such as museums, theme parks, cruises and even Arsenal Football Club.

They currently hold around 5,000 parties a year. 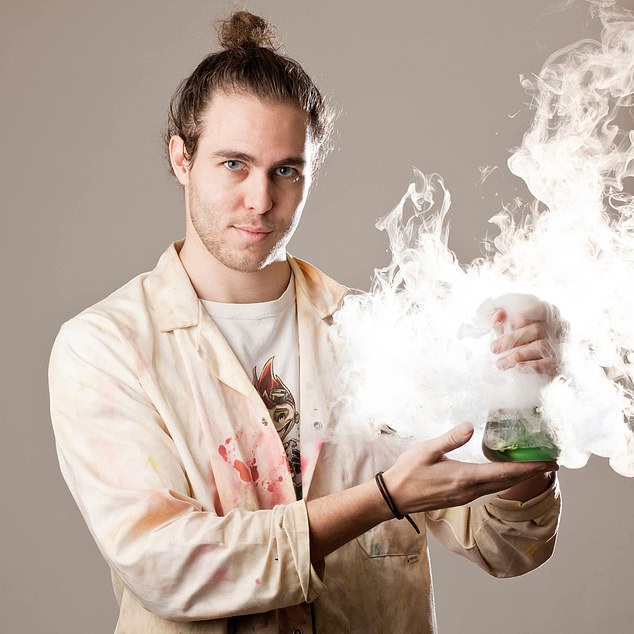 Marc, from Leicester, believes around 20-30 percent of their business has come from personalized advertising.

‘We use Facebook to market to people similar to those who’ve already either inquired, ‘liked’ or engaged with us.’

By reaching the right audience through personalized ads, Sublime Science has been able to grow their Facebook community to over 37,000 members.

‘We do competitions, which are a good way of getting people involved, and post fun, interesting science-related stuff like videos of things like rocket launches in car parks. It’s a chance to have some fun and remind people what we’re up to.’

And Facebook helped them through the pandemic when they launched the Sublime Science club to thousands of paying subscribers so children could have fun at home.

As you might expect, Marc is happy to experiment with the types of adverts he uses.

‘Sometimes they go well, sometimes they don’t – it’s a fact of life. We fail all the time at lots of different stuff but if you keep a mindset that failure is feedback, that can be helpful.

‘With personalized ads, you can test things for so much less money than other media. A TV ad costs thousands to produce, even before you’ve bought air time whereas you can gather valuable insights for £10 on Facebook.

We’ve got some of our best customers from Facebook so I’d say give it a go. Set a budget and see what happens.’

It’s all about experimenting, after all.